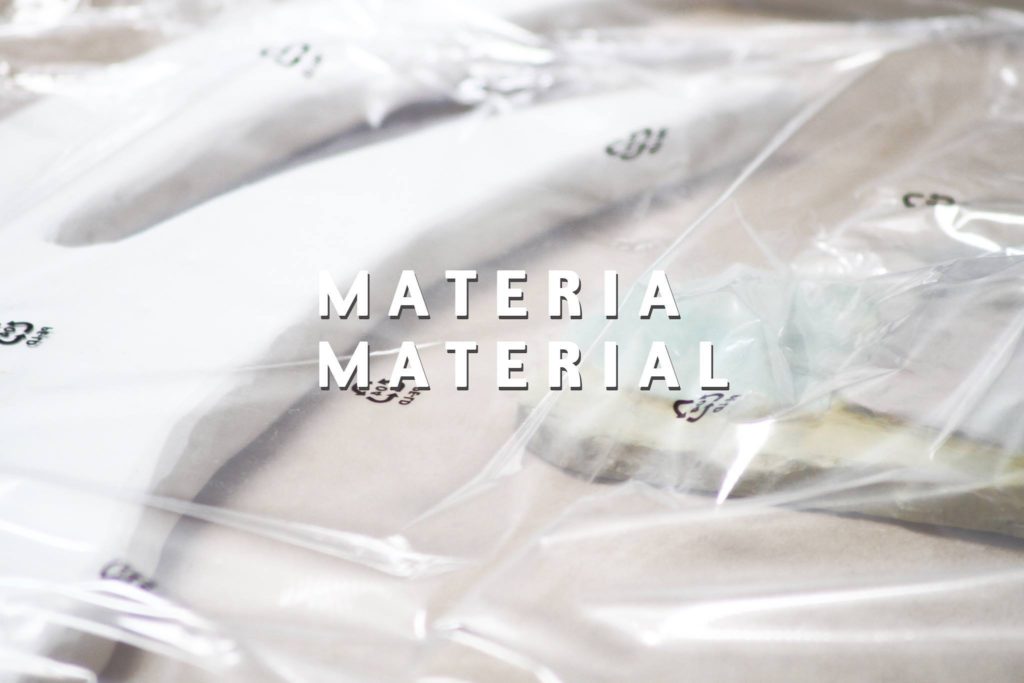 Only through a broad vision of the term sculpture it is possible to redefine its concept, so sometimes it’s an idea to move the action on a material and sometimes it is the fascination experienced by the material itself to start the idea / action transfer .
The work by Lorenzo Kamerlengo (Pescara, 1988) is impregnated with intellectual and operational nomadism. His life exceeds the familiar place as much as his research, which transcends the practice of embracing the use of different techniques and media. He creates with them a disarticulated body of visual, plastic and meta-spatial works. Silence, contemplation, sign, gesture, process, movement, dissolution, archiving are just a few of the key points I have taken and which in my opinion map many of the artist’s field of investigation. Kamerlengo seems to be interested in the understanding of elementary elements and how they activate a semantic-sensory short-circuit if highlighted and subjected to some cure.
Materia and Material create together a dichotomy on which the operation designed for this occasion is based on the Laboratory Museum: to act on Materia contemplating its potential. In essence, Materia is simply everything, man is made of Materia. As far as we know it can not be cancelled but just transformed. It is a matter of man to apply utilitarian conversions to this, altering it in Materials that multiplies, disposes, combines, or takes small and large physical chemical changes to become derivative and no longer absolute.
Materials mark human time as the hands of a big clock. Thus, through the words of the same artist, why surprisingly what was a column for hundreds of years suddenly falls to the ground for the action of the weight, wind and earth that incessantly moves. The column becomes a hoarse where the young Romans in the summer gently cling to the Coliseum until it is evening.
Are we weaved bodies in combined material systems in perimeters and areas of motion? Obviously, it is precisely this rhetorical question that the artist’s operation begins to act equally to the secular action of man, the only possible one.
It is clear so that we are faced with a complex work, that insists on precarious balance of sense between the maximum freedom of action and the constraints that the artist deals with, almost as if he wants to downplay the utopia of man in a rule order well defined as reducing its action on the anthropic level.
And for humanity it is because by its physically handed ab-origine Lorenzo becomes the attendant in physical opposition to the objects and materials that you will see in this Museum. However, it is natural to make a warning: the action here is not only reduced to a juxtaposition of things in a defined time space fraction. These actions are the pretext for an expressive attitude toward the whole, according to what the vocation of each artist should be.