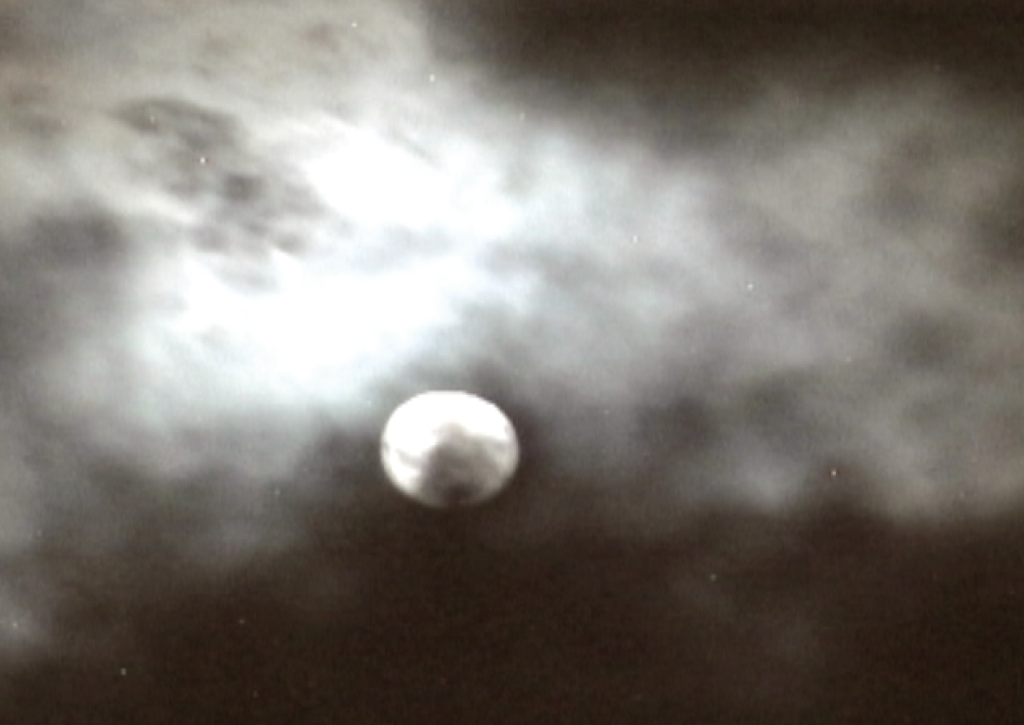 lux. Innovative research between music and video art. From October 2014, the Museolaboratorio of Città Sant’Angelo (Pescara, Italy) launched a fascinating project presenting different form of contemporary art for public consumption in the context of a museum conceiving it as artistic space of universal knowledge.

01. James Elaine and William Basinski. From the late seventies, James Eliane and William Basinski start a very close work collaboration creating some of the most poetic installations of the 21st century. Using original scores, stolen sounds, echoes and tape loops, Basinski’s compositions generate a dreamy nest for Elaine’s hesitating paintings in super 8. Exploiting obsolete and analogic technologies, Basinski and Elaine investigate the temporary nature of life. Cyclical nature, stigmatized (condemned) by their poetic and rifraction of the man subdued to superstructures and redundance, and minor variations, consequence of a burden of agonizing melancholy, are constrained to transformations, chromatic alterations to the general climate.

A path composed of 5 audiovisual “contemplations” will lead you through the twisty rooms of the Museolaboratorio revealing the dreams of the two American artists.

Museum/ambience/man
It takes me a lot of time before grasping a place’s inner nature, someone or a work of art. My observations often turn out to be inconclusive. I couldn’t define my relationship with the Museolaboratorio’s static and cunicular spaces if it weren’t for the intense scent of existence given out by its skin, its organic and stratified textures, its signs, wounds and memories.
It was precisely the museum’s attitude in building a strong relationship with the human being that highlighted the need of taking up a series of “ambience studies”. When we first came up with lux and consequently embraced the willingness of approaching sound compositions blended with moving images, the millennial stones of the Ex Manifattura Tabacchi expressed their willingness of welcoming existential, imperfect and human poetries. Without the slightest hesitation we immediately thought about the work of James Elaine and William Basinski.

Useless melancholy
Often the contemporary art’s expositive system struggles to accept – and meld with – its neighboring languages without swallowing them up awkwardly. For instance, music is frequently relegated to minor confines, being considered for its conceptual features rather than its own aesthetics. However, before getting into the deep core of Basinski/Elaine’s symbiotic universe, I believe we should free their work in the macro field of the art. The “museumfication” of the signs immerged in the blue of Blueprints on a winter pond or the lingering trajectories of Nocturne (TV in Africa) means recognizing their substance, volumes and surfaces. It means discovering them as sediments of memories, exploring them as fossils of sound and vision. Idols. Unique in their irreproducibility but easily duplicable, William’s magnetic tapes, just like James’super-8 ones, are minerals to be engraved by artistic actions of pure beauty: a rare example in the contemporary art scenario where physical and intellectual properties share the same meaning. They are records of impressed memories, works of art that, in the modern digital era, claim their existence as such, free from the novellistic and functional approach.
The impossible, eternal and nostalgic research of the American duo shatters and decontextualizes the signifier through its interpretation. Exploring the Basinski/Elaine’s work is very much like getting lost in a vintage market and buying memories already consumed by the current consumer world.

Artist profiles
William Basinski is a classically trained musician and composer who has worked with experimental media for over 30 years. His discography includes Shortwave Music (1983); Watermusic (2001); Variations: A Movement in Chrome Primitive (2004); and the acclaimed The Disintegration Loops (2002-03), a four-volume album that was rereleased as a 9xLP box set in 2012 to commemorate its 10th anniversary. His most recent recording, Nocturnes, is his first solo recording in four years andis comprised of two extended ethereal soundscapes. The title track was written during his post-grad studies period in San Francisco (1979-80), while the second track was recorded 20 years later for the Robert Wilson opera The Life and Death of Marina Abramovic, which premiered at the Manchester International Festival July 2011 and toured Europe in 2012. Basinski was born in Houston, and studied jazz, saxophone, and composition at North Texas State University. He now lives and works in Los Angeles.

James Elaine formally trained as a painter and later began experimenting with video. While he has worked as an artist for more than three decades, he is equally celebrated as a visionary curator who has discovered and championed many of the greatest artists of our times when they were just emerging. He worked as a curator at the Drawing Center in New York and later at the Hammer Museum at the University of Los Angeles before relocating to China. Most recently, Elaine curated the exhibition Unfinished Country: New Video from China at the CAMH (2012). He now lives and works in Beijing, China. 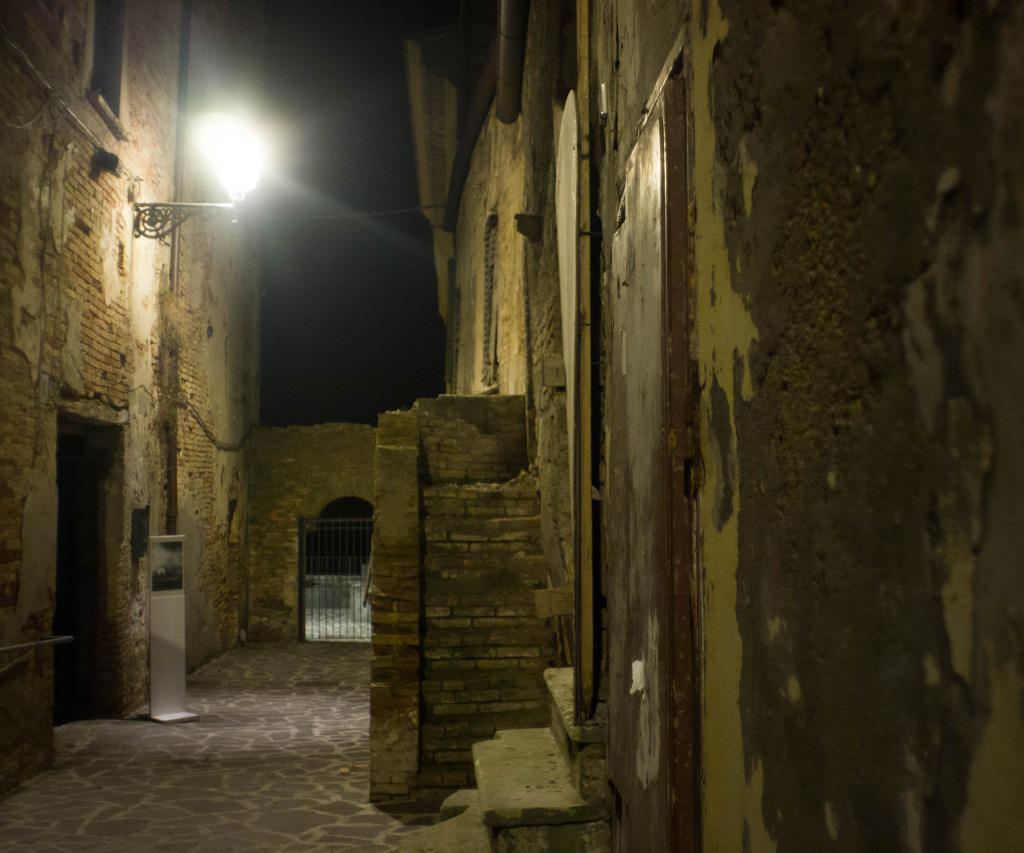 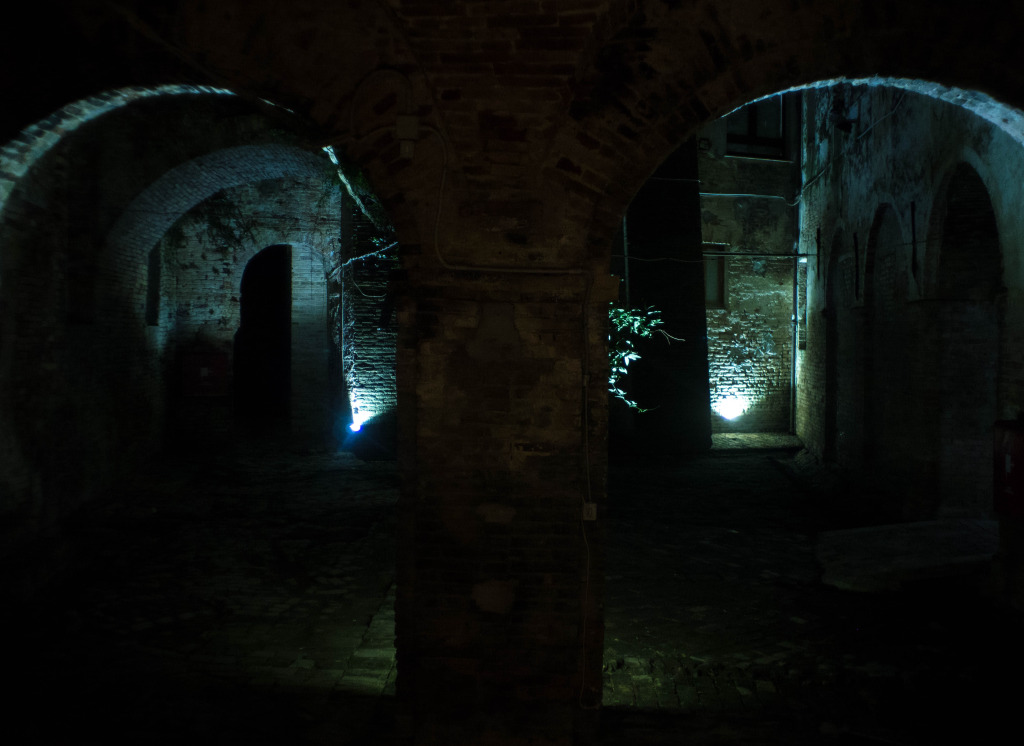 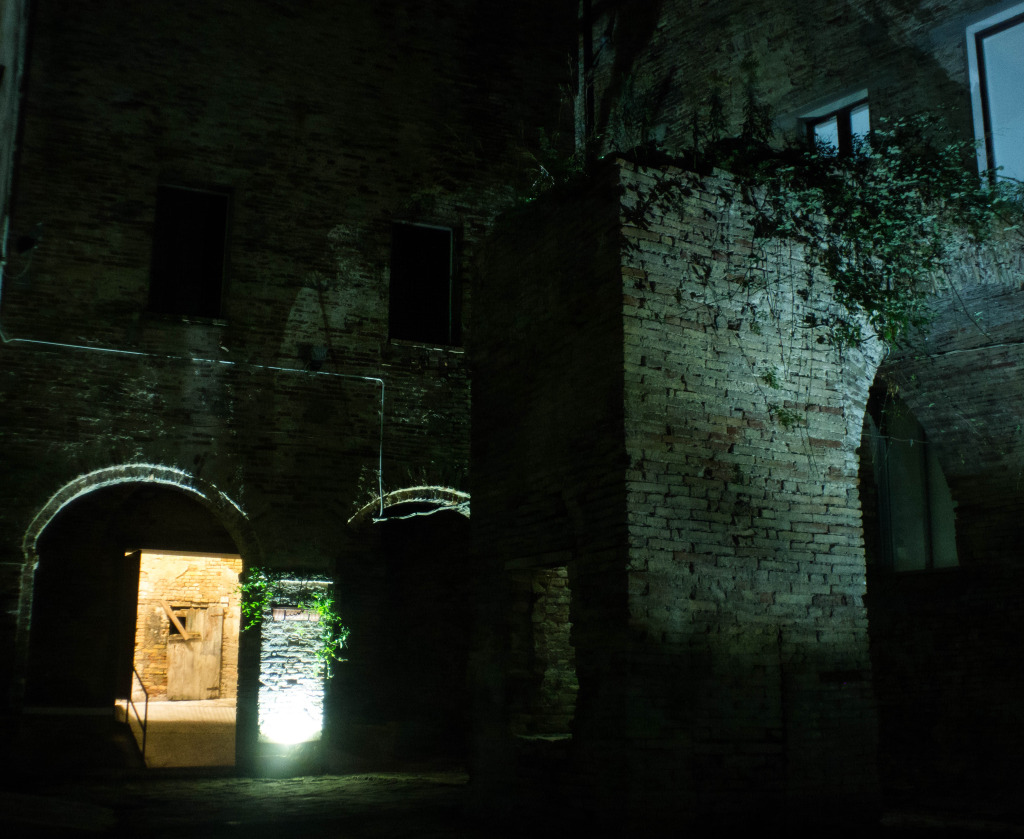 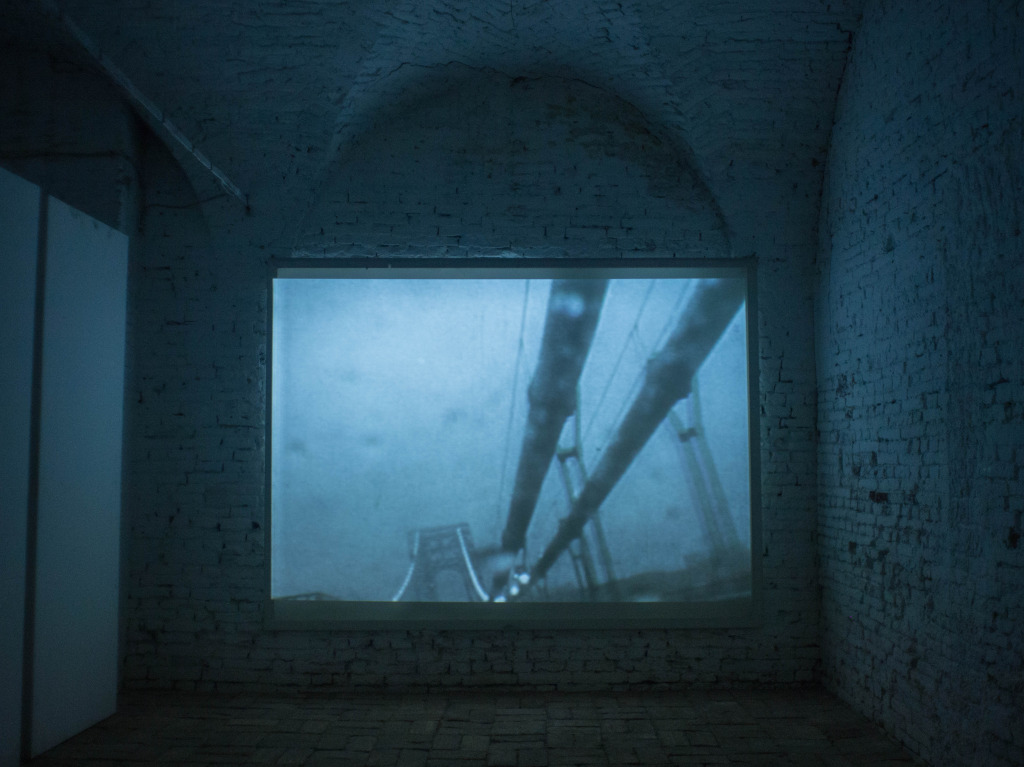 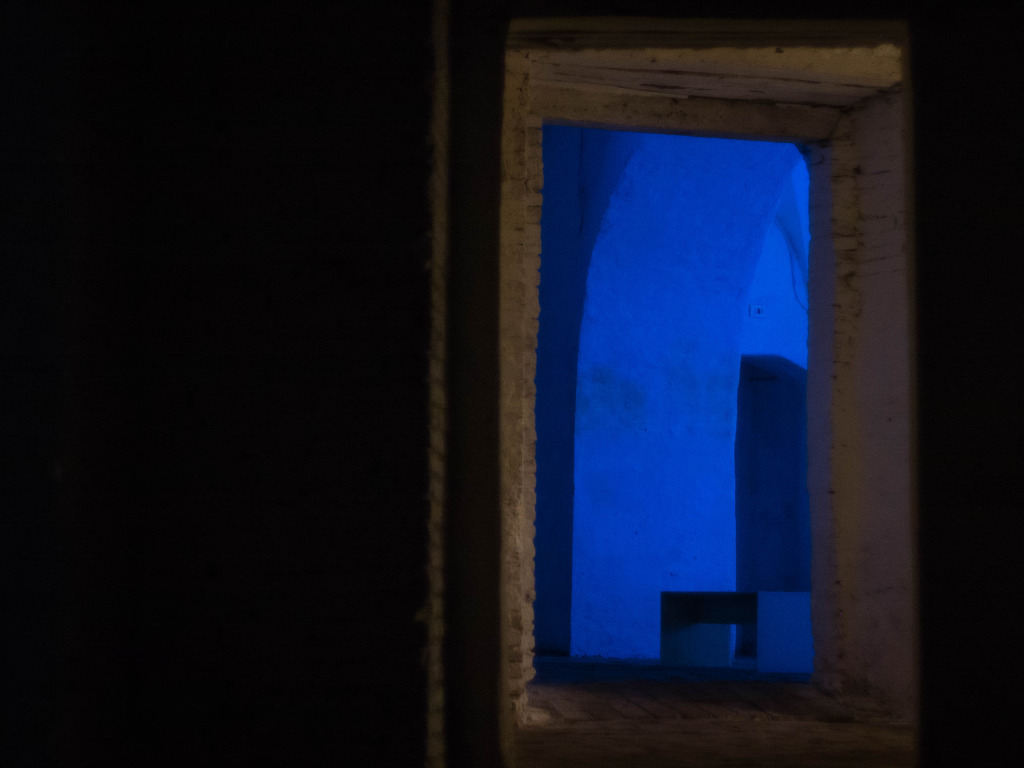 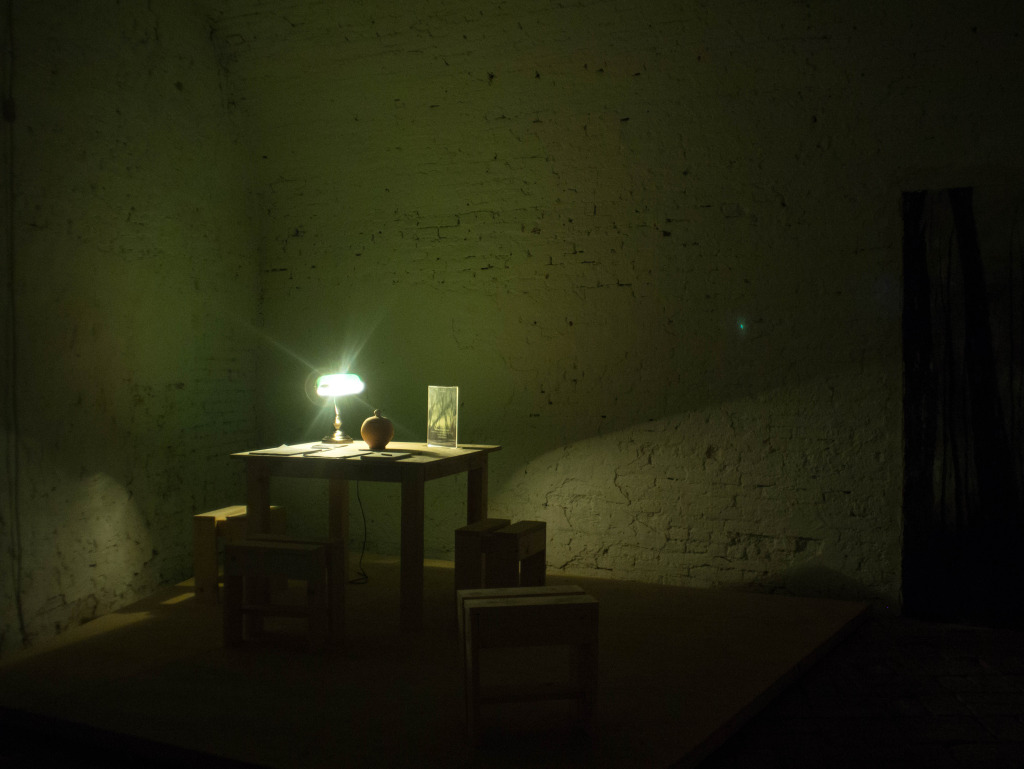 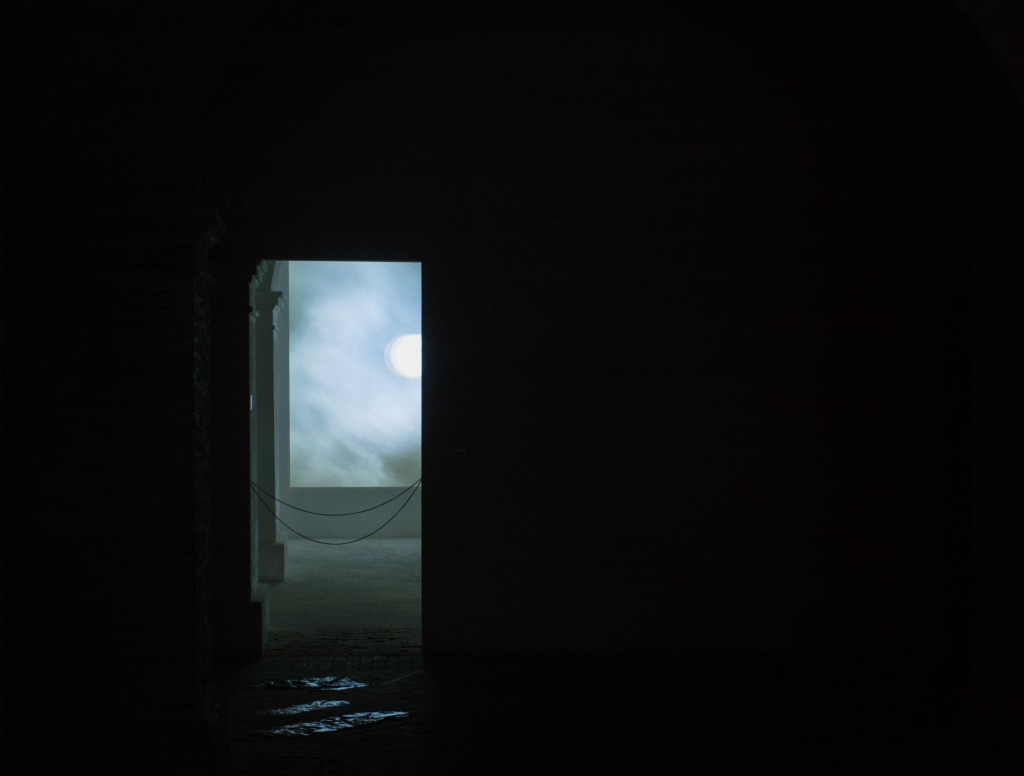 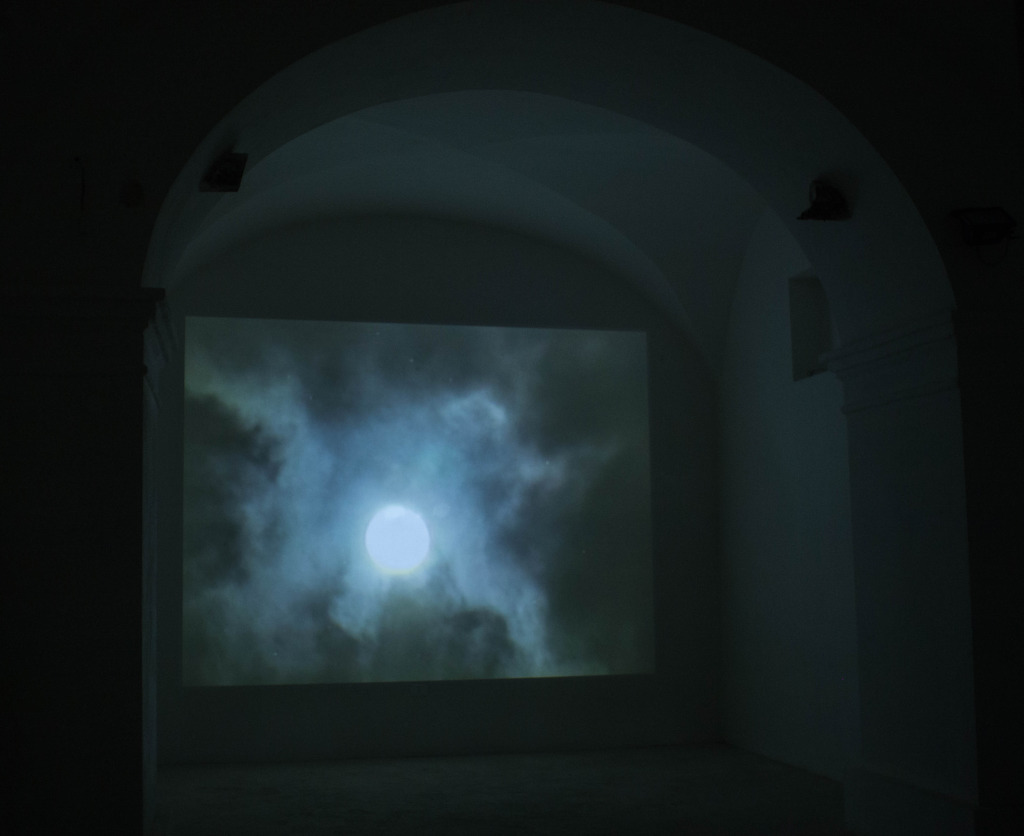 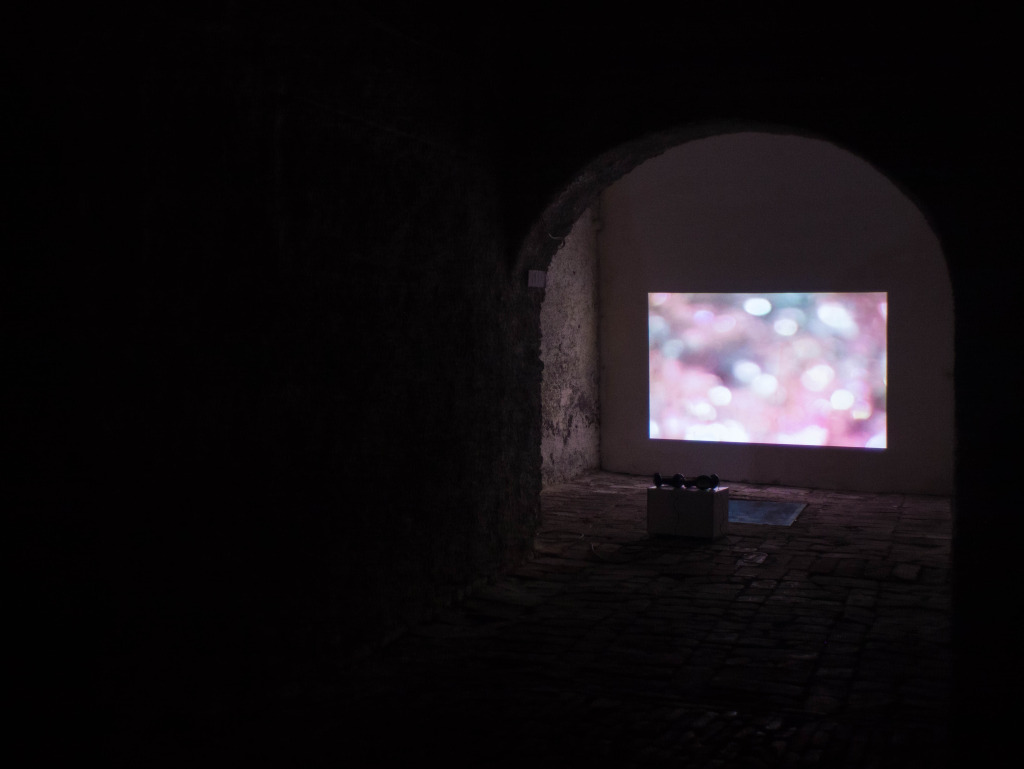 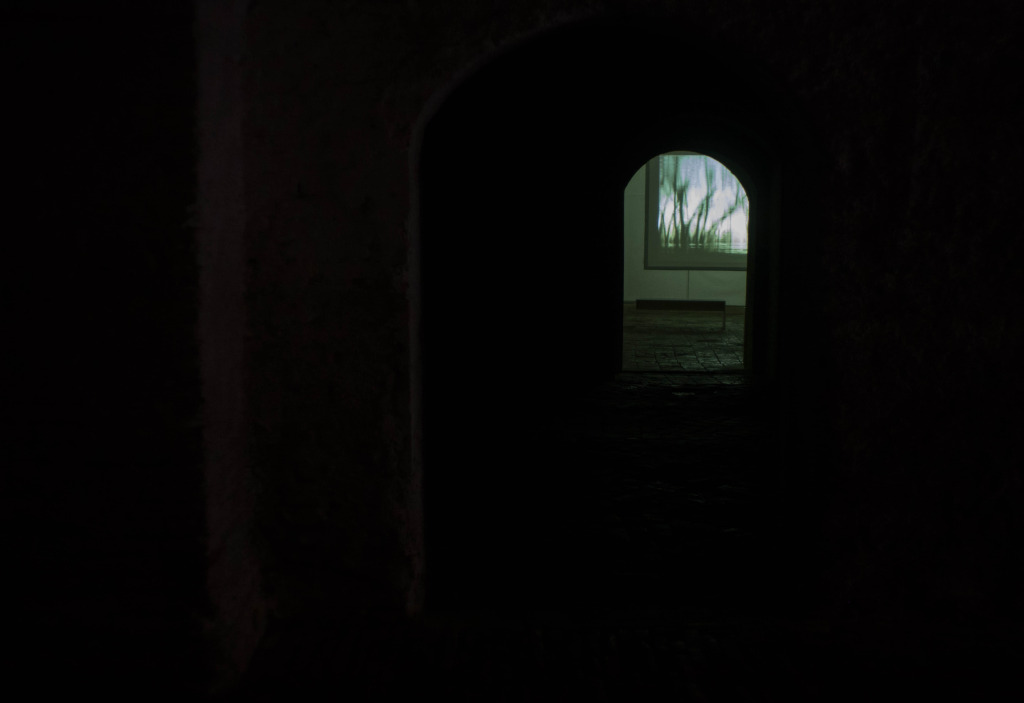 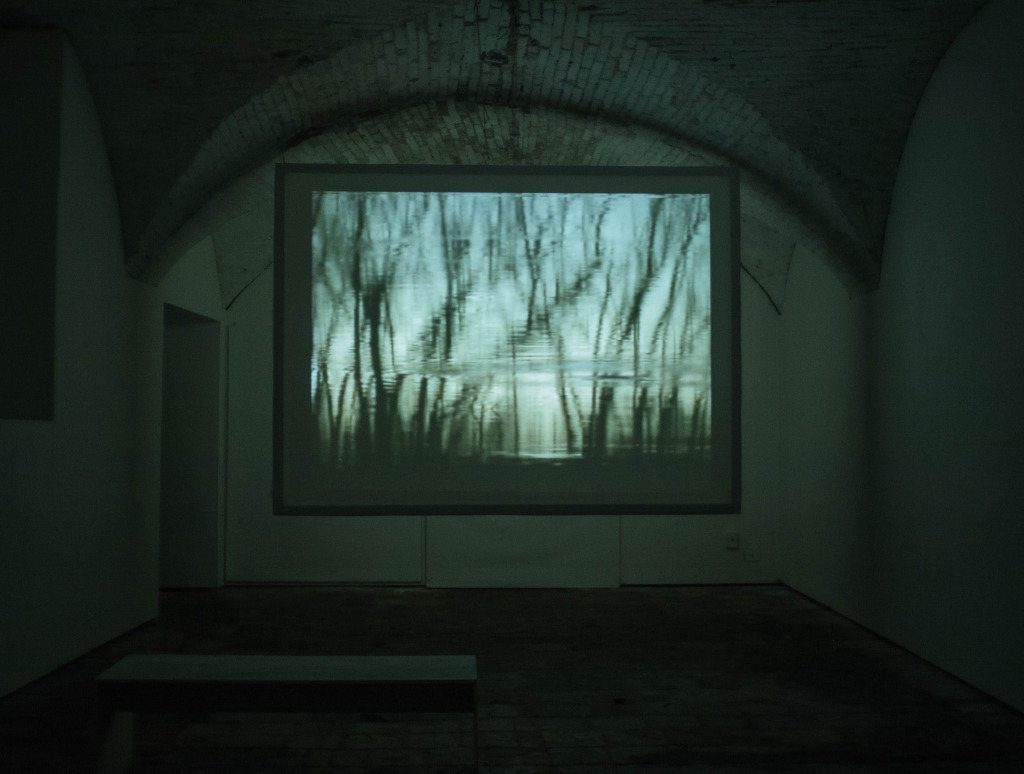 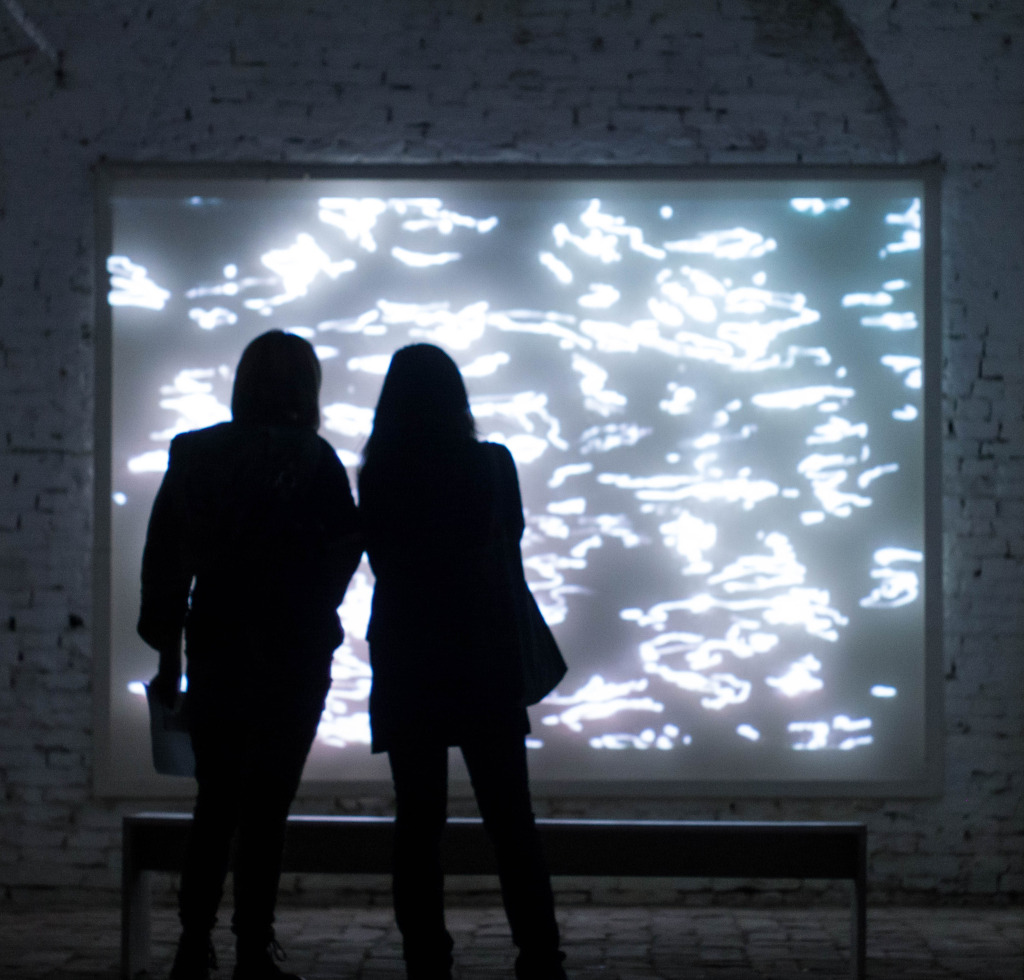